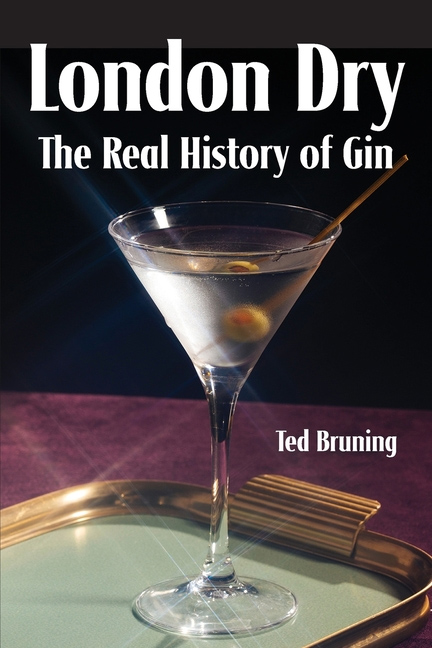 Few drinks have been more vilified than gin. From its birth in 17th-century Holland to the class-conscious London suburbs of the 1950s gin has been condemned by evangelists and snobs alike, attracting an opprobrium that springs more from the ignorance and prejudice of its detractors than from any quality inherent either in the liquor or in its drinkers.

As artisan gin has become more and more popular in the past decade, more and more writers have found something to say about it; and it is a source of great frustration to find that every single “historian” of the subject (with the glaring exception of Professor Peter Clarke) has turned out to be a lazy retailer of unsupported propaganda. Clarke’s unsparing curiosity in The Mother Gin Controversy in the Early 18th Century (Transactions of the Royal Historical Society, 1988) inspired the author to look afresh for similar shortcomings in other aspects of gin’s history. He found plenty!