While our first virtual conference turned out to be a rip-roaring success in 2020, we were thrilled to return to Louisville in person for the 2021 ADI Craft Spirits Conference & Vendor Expo. We took extra precautions in light of the recent COVID surge but even while masked and social distancing, we still had a great time.

On August 23, 2021, we welcomed 1,600 craft spirits industry insiders and conference attendees as well as 185 vendors to Louisville for the 2021 ADI Craft Spirits Conference & Vendor Expo. Between insightful speakers, informative discussions, unifying summits, and recognition to the best of craft spirits, the conference had a little bit of everything for everyone in attendance.

Given the challenges of the current state of the global pandemic, attendance from our international colleagues was low. And speakers, sessions, and events were subject to change right up until the beginning of the conference. However, conference director Anne-Sophie Whitehead handled it all in stride, rearranging the agenda as needed.

Previous conferences have taught us to stay on our toes and be flexible. By implementing safety measures and being prepared for constant adjustments in timing and location, we overcame the disruptions and hosted what will be 2021’s most-attended event for distillers.

For those ADI members who were unable to attend, videos and recaps of each individual event will soon be available. In the meantime, let’s quickly recap the conference. 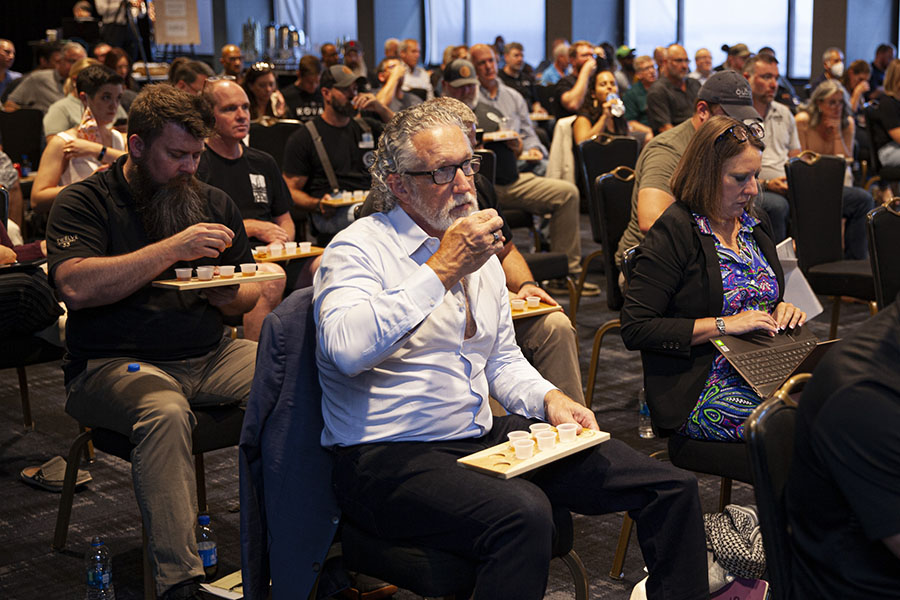 The conference kicked off bright and early Monday morning with the Bourbon Summit, a sold-out event that lasted all day with a focus on bourbon. Panels and speakers addressed bourbon issues ranging from bottled-in-bond to sourcing and sustainability. Those in attendance had the opportunity to taste a collection of bourbons during the event as well.

During the industry discussion on bottled-in-bond, the panel covered this emerging trend, detailing the reasons it’s gaining momentum and why it’s also a challenging product to produce. To top it off, attendees then had the opportunity to taste barrel-finished bourbon, navigating through a selection of bourbons that fit the category.

Later in the summit, Eric Zandona led the audience through a tasting of bourbons that explored elements of the barrel. For instance, the char level or maturation conditions directly impact flavors and aromas in the spirit.

A discussion around sustainability in bourbon-making touched on several considerations for a distillery, including raw materials, shipping, energy use, and recycling. Ultimately, by making good decisions, distillers can produce bourbon that’s better for the planet.

Other topics, like trends and sourcing, came up during the summit. It was a pretty thorough look at the world of bourbon overall.

The conference officially launched on Tuesday morning at 8:45am with a series of speakers at the Kentucky International Convention Center. Fawn Weaver impressed the entire conference with her presentation on Uncle Nearest. Bump Williams spoke about the state of the craft spirits industry. Chris Swonger of DISCUS detailed efforts to improve legislation around DTC for spirits brands. And Eric Gregory of the Kentucky Distiller’s Association went into the organization’s success in influencing legislation to allow for DTC in the state.

Finally, the headlining keynote speaker stepped on stage. Bill Samuels Jr. delivered the keynote address. The chairman emeritus of Maker’s Mark knows a thing or two about bourbon. And he shared his knowledge with the entire conference.

Samuels delivered his thoughts about collaboration and cooperation and how those values have shaped and improved the craft spirits industry as a whole. He told stories about the early days of Maker’s Mark and also went into Kentucky’s role in leading the way for spirits producers and advocates working to change regulations in favor of small and large distilleries.

The entire round of speakers officially opened the conference and vendor expo. Ticket holders meandered from booth to booth on the expo floor visiting branding agencies, like High-Proof Creative, as well as still manufacturers, such as Vendome Copper & Brass Works, and several other merchants, purveyors, and contractors assisting with all types of resources within the distilling business.

The rest of the day also included a collection of breakout sessions and educational presentations.

Thursday morning hosted several more breakout sessions until the Lunch Gala. Attendees gathered around tables for lunch and a signature cocktail from AB Mauri. Robert Furniss-Roe of Samson & Surrey made distillery metrics exciting with a presentation about how to value a spirits business. But it was the awards program that many lunchers hoped to see.

ADI’s Judging of Craft Spirits awards were announced one by one. More than 80 craft spirits earned gold medals that day. And several other distilleries earned industry awards as well. Applause and cheers filled the room with each announcement.

Finally, the biggest award, the Bubble Cap Award for Distillery of the Year, was declared. It went to Ironroot Republic, a Texas-based whisky producer. The distiller proudly accepted the trophy on stage to loud applause.

Following the awards gala, conference guests made their way to one of several summits happening, including the Women’s Summit, the Sustainability Summit, and the US State Guild Meeting.

All in all, we’re proud to have hosted the event and can’t wait to do it all again next year in St. Louis. We hope to see everyone return in person. With any luck, we’ll be able to leave our masks at home. 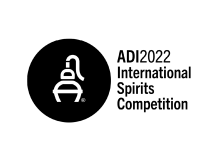 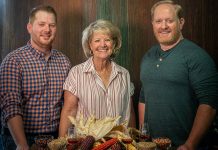 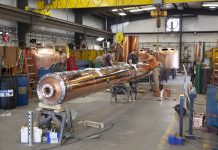