Master distiller and blender Hubert Germain-Robin is helping E & J Gallo Distillers bring the historic McCall Distillery in Sanger, CA, out of mothballs. Founded as Crest View in 1935, the facility operated originally as a winery and changed ownership several times before ending up in the hands of the Fresno-based Guild Wineries and Distilleries in 1968. The distillery operated as a cooperative where vintners brought wine to be turned into brandy on a continuous-run still.

Suntory later purchased the McCall Distillery and, from 1990–1992, installed 20 660-gallon Prulho alembics. Gallo later purchased the distillery, which sat unused for years. Ten stills have already been restored to operating condition, with plans to bring all 20 online. The main challenge is replacing bad parts in the alembics and the electronics that control them, some of which are no longer readily available. The facility was designed to be able to produce 500,000 proof gallons a year.

Gallo also purchased the Germain-Robin brand last year. The master distiller/master blender is happy to be reunited with some of the barrels, which comprise his life’s work. He is also advising Gallo on the care and blending of these barrels. 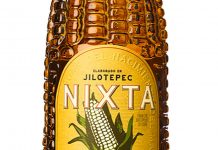 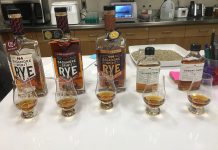 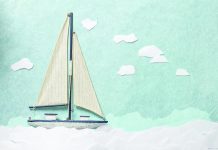 Sustainability in the Age of COVID-19