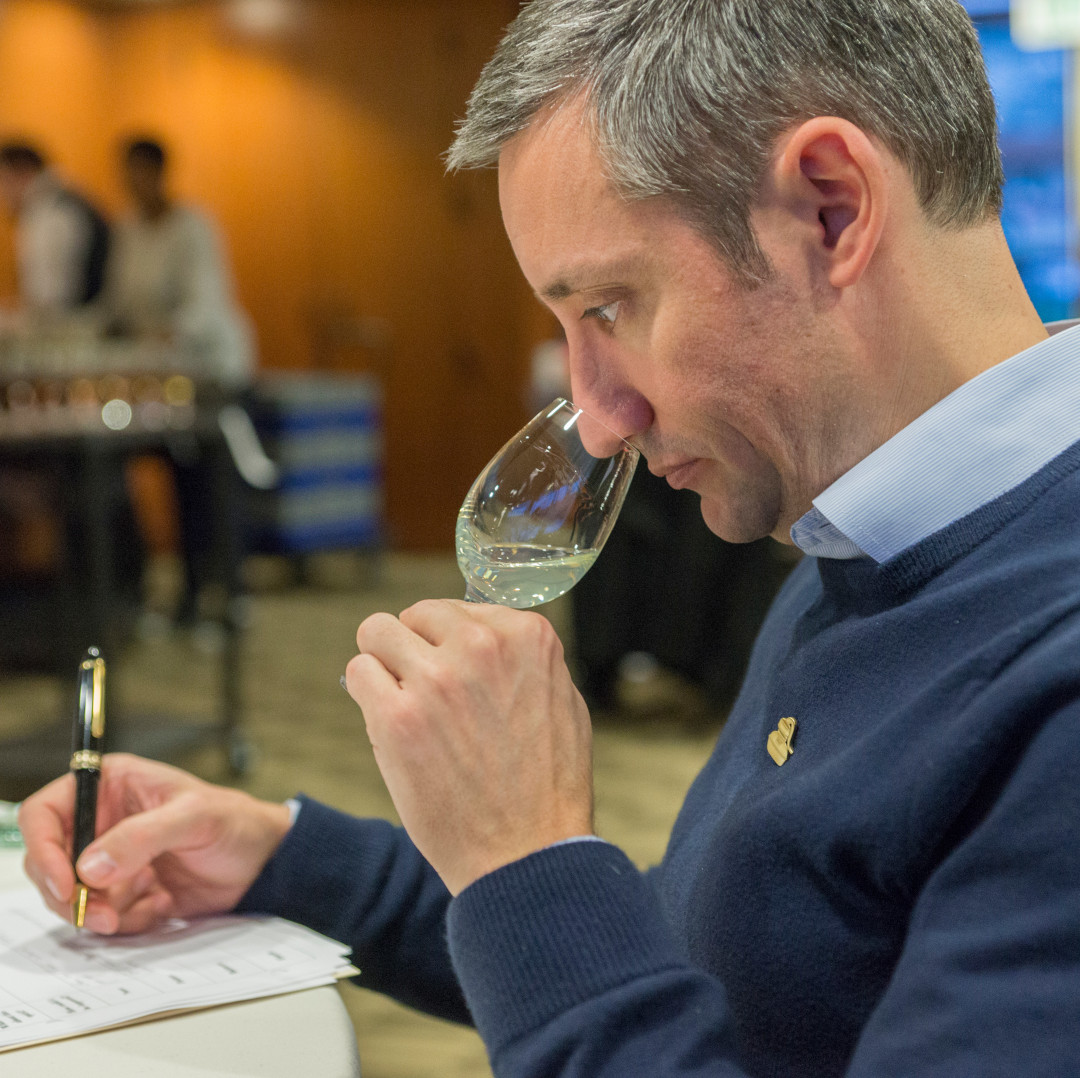 A native of Burgundy, Flavien Desoblin owns two bars in Manhattan: Brandy Library in Tribeca and Copper & Oak on the Lower East Side, which have one of the most comprehensive collections of brandies and whiskeys in the world. He began with a general education (baccalaureate and Sciences-Po degrees) before completing a master’s in the wines and spirits business in Dijon, followed by a diploma in distilling from Heriot-Watt University. Desoblin is a true expert in distilled spirits. He was named Cognac Personality of the Year in 2010, honored in 2013 by the Compagnie des Mousquetaires d’Armagnac and named Keeper of the Quaich in spring 2014.