ADI and Travelocity worked together to develop the first ever Craft Spirits Tourism Index. The purpose of the index is to help draw consumer attention to the great spirits that craft distilleries are producing and support the growing interest in craft distillery tourism.

This growth in handcrafted, small-batch spirits reflects increased interest in all things artisanal and local in general. A recent Travelocity poll showed that over 80% of Americans prefer to shop and buy local, all other things being equal. Additionally, 2016 Travelocity data shows that experiences booked on site related to beer, wine, spirits and cooking were up 150% year over year, demonstrating interest in learning about local culinary and beverage offerings.

Recognizing local craft distilleries as a driver of tourism, Travelocity has created a page focused on spirits-related activities that can be booked directly from the Travelocity website – either as a stand alone local activity or part of a whole vacation: http://www.travelocity.us/SpiritsActivities. For distillers interested in listing your events or tours with Travelocity, you can do so here. 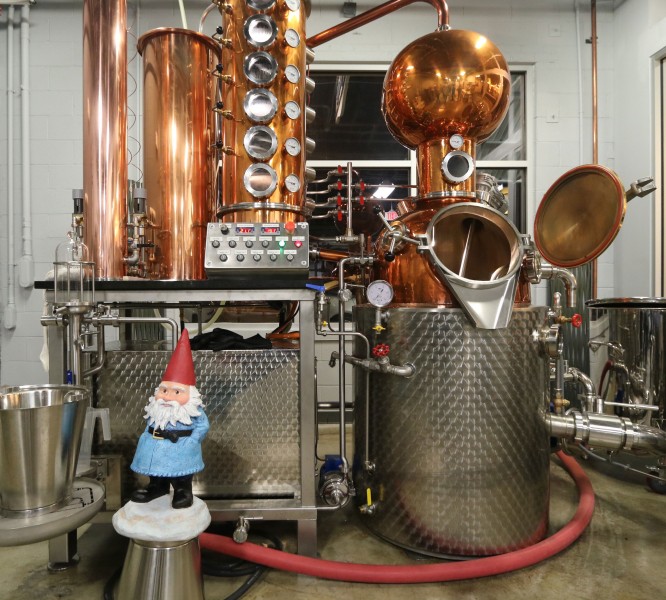