The three-tier system of alcohol distribution is the system for distributing alcoholic beverages set up in the United States after the repeal of Prohibition. The three tiers are importers or producers; distributors; and retailers. The basic structure of the system is that producers can sell their products only to wholesale distributors who then sell to retailers, and only retailers may sell to consumers. Producers include brewers, wine makers, distillers and importers.

Some states chose to alcoholic beverage control jurisdictions after Prohibition. In these states, part or all of the distribution tier, and sometimes also the retailing tier, are operated by the state government itself (or by contractors operating under its authority) rather than by independent private entities.

Click here to view our Buyer’s Guide (a member only benefit) which has listing of spirits distributors. 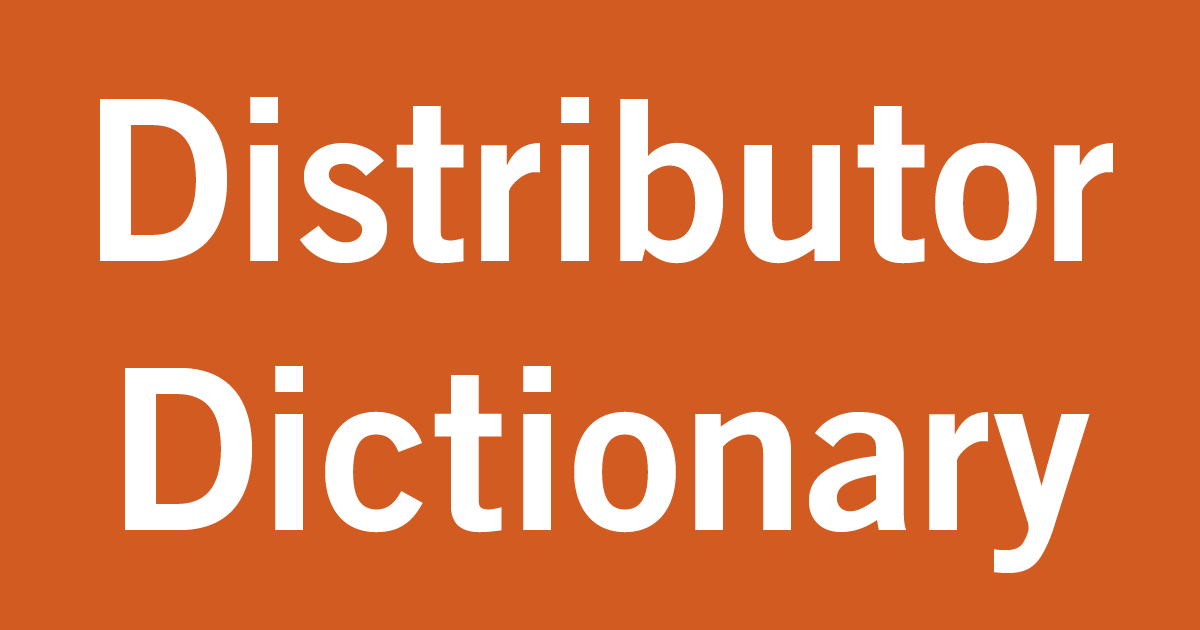