James Hensley was the first employee hired by Andy and Charlie Nelson in 2013 shortly after they decided to bring their families historic distillery back to life. His management experience in both the wine and spirits and food and beverage industries made him uniquely suited for the start-up company’s needs. James helped shape the company and develop it from a scrappy start up to a producer of a national brand. Along the way he has held a variety of management positions within the organization from Sales, Marketing, R&D, if there’s a hat to be worn James has worn it for Green Brier at one point or another. In his current role as Operations Manager James’ focus is on maximizing production output and the quality of finished goods. He represents Nelson’s Green Brier Distillery to the Tennessee Distiller’s Guild and with more than a decade of experience in the wine and spirits industry has seen/been involved in the evolution of the craft segment from its early stages. 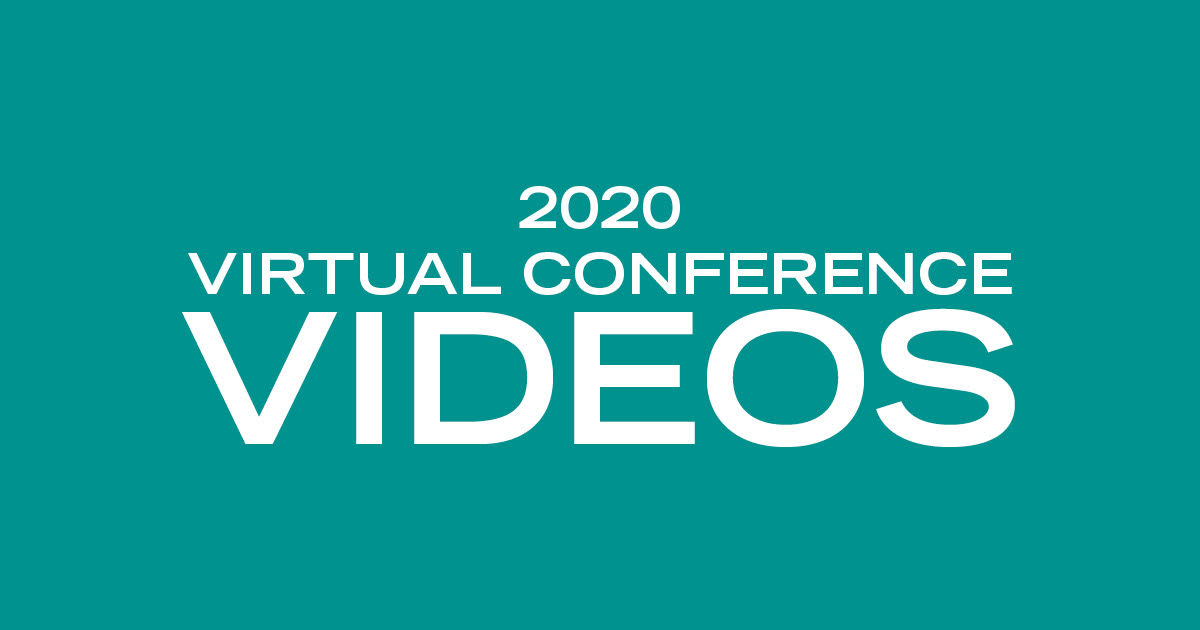