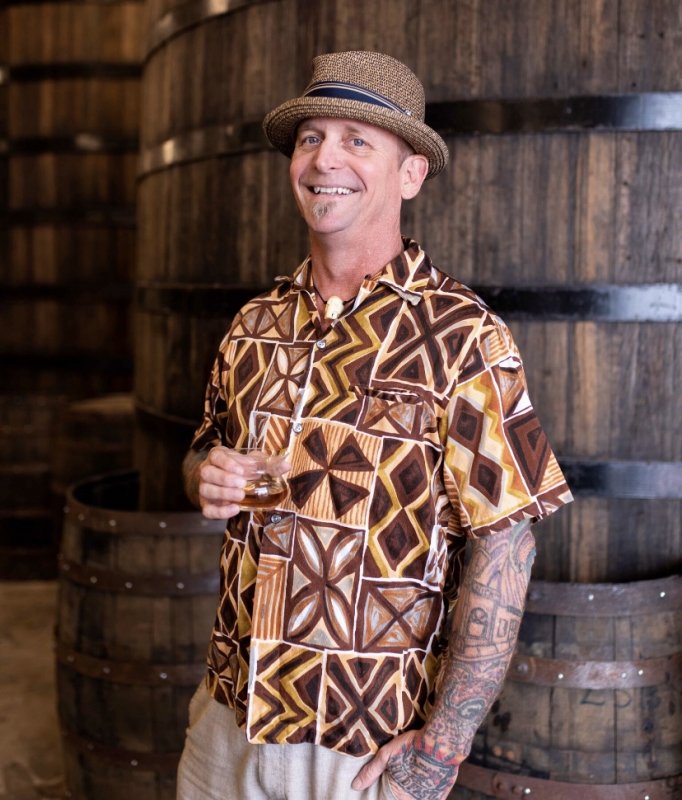 Jonny is currently assembling and will be the Head Distiller at Shady Distillery in Fort Lauderdale, Florida. He was the founder and Head Distiller at Rocheport Distilling Co in Rocheport Missouri. After that he was the Head Distiller and VP of Operations at Cane Land Distilling Co in Baton Rouge Louisiana and also founding member and Vice President of Louisiana Distillers Guild. Jonny also consults on projects all over the Caribbean, Latin America and the USA. And also started a “Gypsy” Rum brand called Vagrant Distiller where he visits distilleries and does his own fermentation and distillation where the juice is released under the Vagrant name. He makes Rum from fresh pressed cane juice as well as molasses and unrefined sugar and is always pushing the envelope on flavor profiles and techniques. Jonny will taste a few different styles of Rum and discuss the fermentation and distillation procedures used on each one individually. 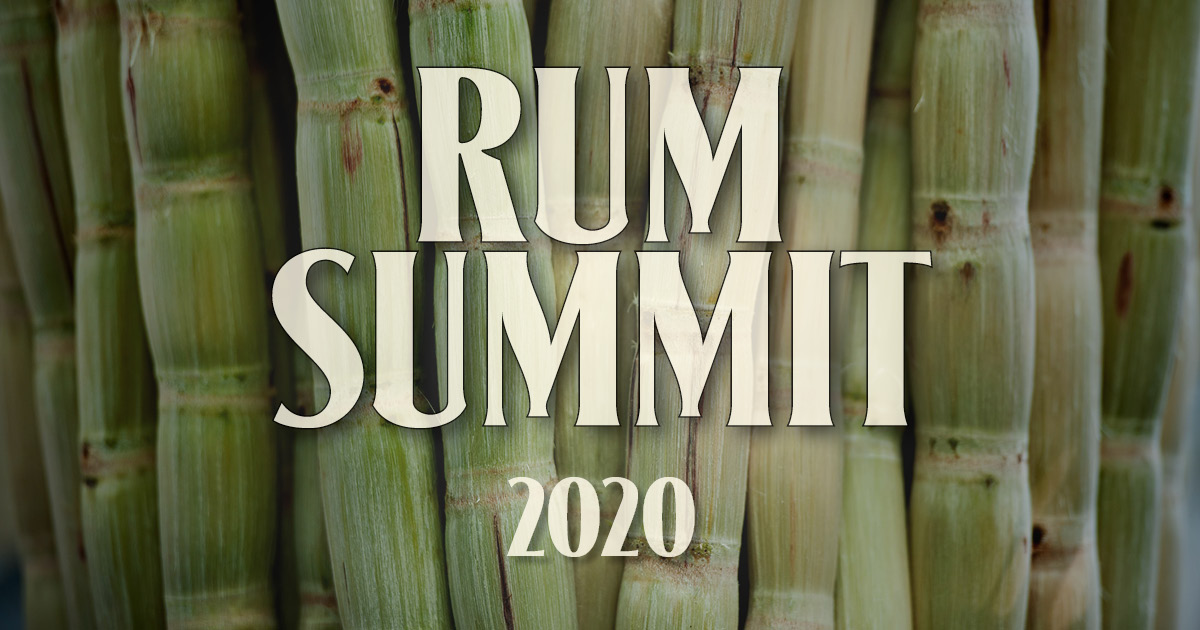