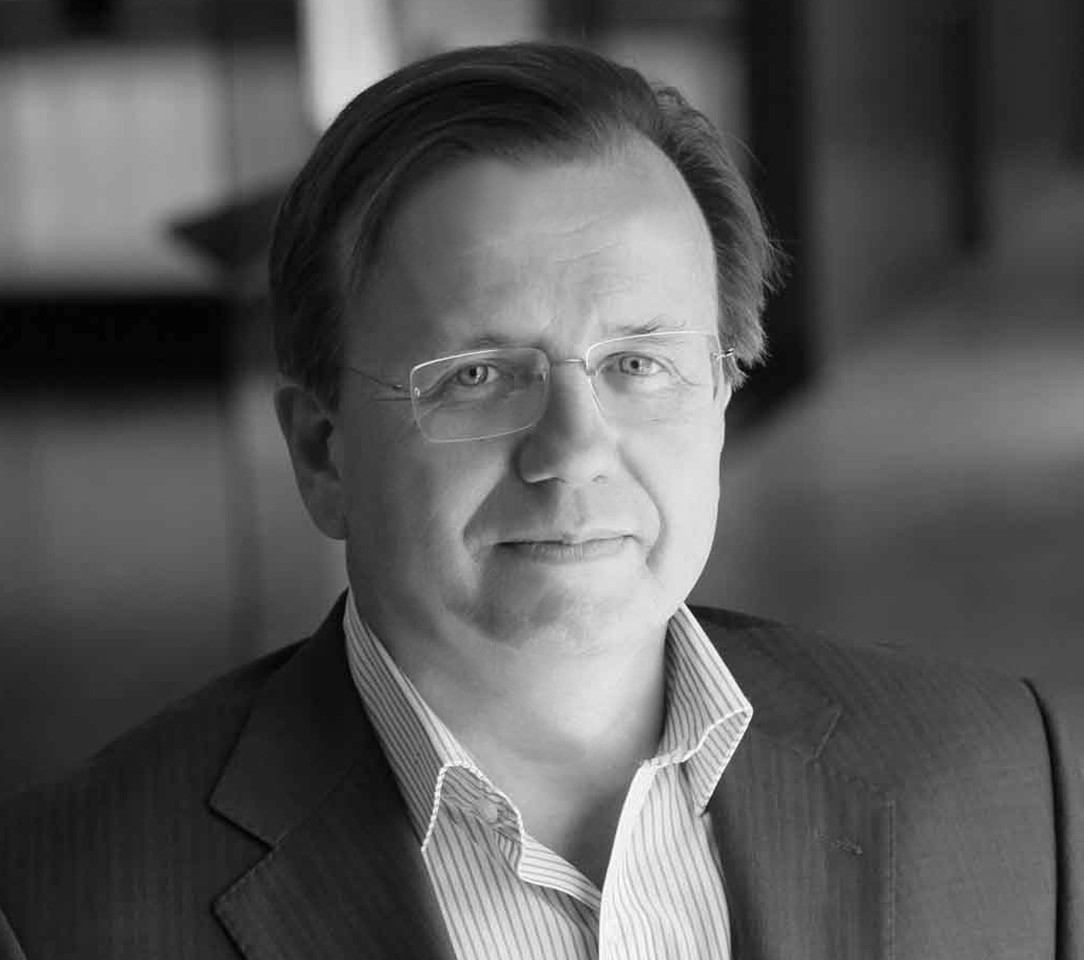 Robert was born and brought up in the Southwest Of England, son of an RAF Fighter Pilot Father and a Drama-and-English School Principal Mother. A love of risk and language has ensued. From an early age Robert wanted to be an entrepreneur, starting an antiquities trading company at 12, a chain of French Radio Stations at 17, and a London-based Marketing Agency at 21 Along the way Robert has also worked for L’Oreal, Alfred Dunhill Limited, and Bacardi Limited, enjoying with the latter the privilege of running the Asia Pacific, Europe, Latin America and North American Regions as Regional President/CEO With early entrepreneurship to fore, at Bacardi Robert built the Asia Pacific business from $50m to $250m in five years, turned around sales in North America in his first 18 months, and made Martini the biggest international beverage brand in Russia in 2007. With his passion for new products and good marketing he launched the first ever RTD in China in 1997, partnered with George Clooney to create the most successful Martini campaign in history, launched the phenomena of Bacardi Apple in Brasil, and partnered with Jay Z to launch America’s most successful new cognac brand ever – D’Usse – now a $100+m franchise. Finally, in 2016, Robert left the warm embrace of large corporations, and created Samson & Surrey, with business partner Juan Rovira. The team identified and partnered with some of the most beautiful and high-potential artisanal spirits brands in the world to create a new portfolio of differentiated offerings in a crowded space. Samson & Surrey has seen runaway growth for its brands: Intense Small Batch Bourbon from Widow Jane Unique Single Estate Tequila from Ocho Exquisite Highlands Mezcal from Vago Creative flavors from Chicago’s FEW whiskies Revolutionary American Dry Gin from Bluecoat The French “Singular” Malt known as Brenne Samson & Surrey now is approaching 100 Employees, based in Miami but with a presence in all 50 US States, Canada, Mexico, Western and Eastern Europe, the Middle East, Far East and Australasia. Robert sits on the Board of another fast-growing super premium food company, Filthy Foods as well as the Zoo Miami Foundation.