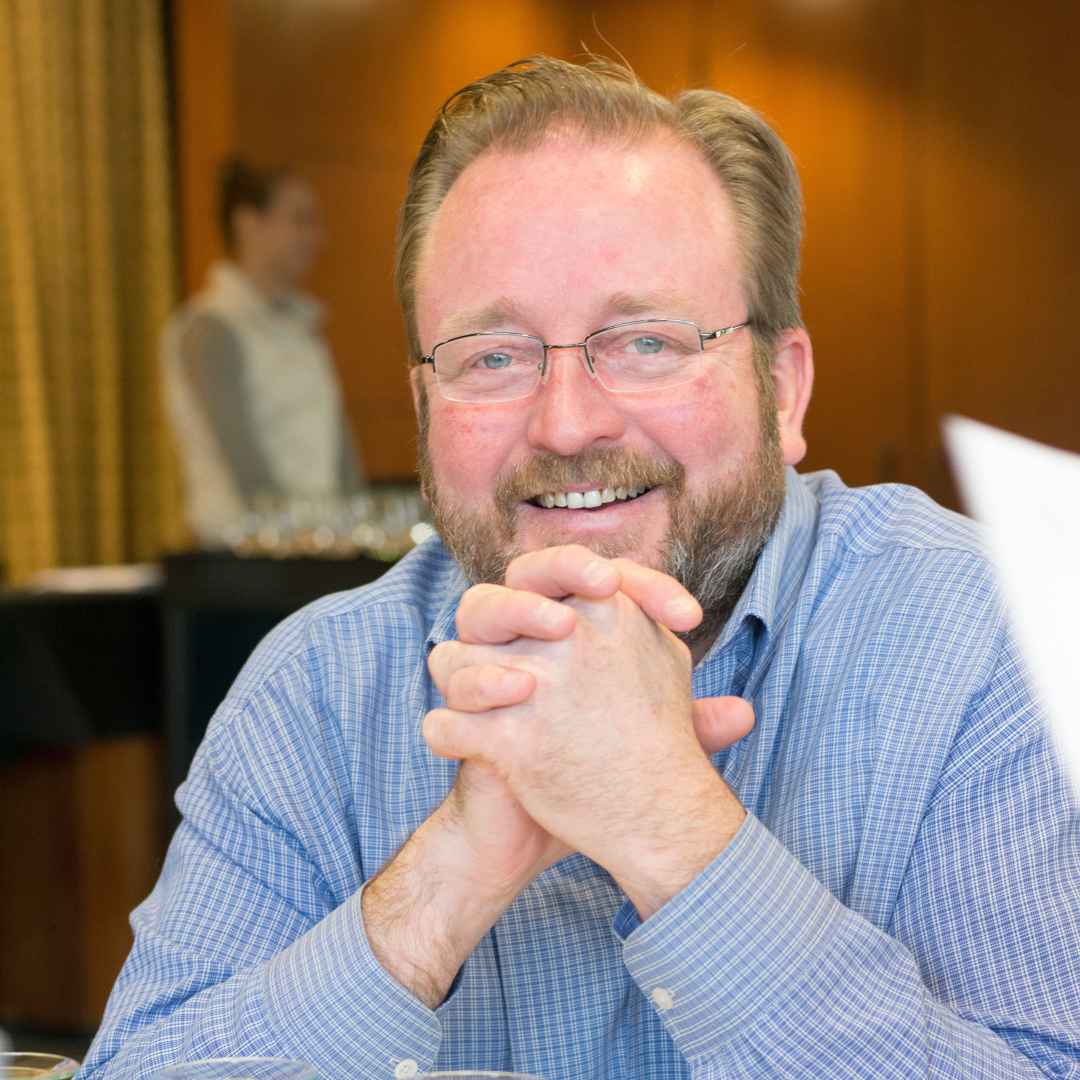 Brett Pontoni is Spirits Buyer for Binny’s Beverage Depot, in Chicago, the largest liquor retailer in the Midwest. He has been a supporter of craft spirits ever since North Shore Distillery opened, becoming the first craft distillery in the Chicago area. Pontoni has made Binny’s a destination for craft spirits by dedicating shelving for artisan spirits and by stocking as many craft brands as is possible.