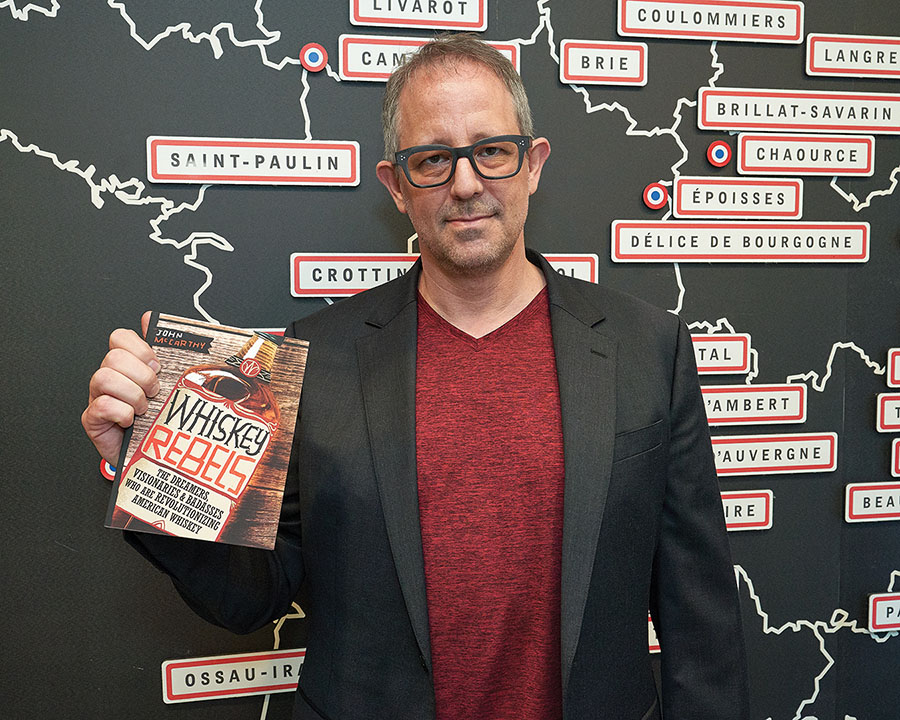 Whiskey Rebels, The Dreamers, Visionaries & Badasses Who Are Revolutionizing American Whiskey the new book by Men’s Health Magazine spirits and cocktails pundit, editor of Barlycorndrinks.com and judging director for the John Barleycorn International Spirits Competition, tells the stories behind nine of craft distilling’s trailblazing brands and colorful entrepreneurs. To help you win the next round of Craft Distilling Jeopardy, take Distiller magazine’s ten-question Craft Trivia Test adapted from his book.

But less well known are the back stories dug up by author John McCarthy — the secret formulas, tools and toys, defining obsessions, and superpower skills of craft’s pioneers. To wet your whistle for Whiskey Rebels, and test your aptitude for Craft Distilling Jeopardy, try yourself with the ten-question trivia test below. The answers are at the end of this review — but cover them with your hand (or a coaster). Real craft distillers don’t cheat.

Now, for the answers to the trivia questions above. To boost your booze IQ even more, go buy Whiskey Rebels, and read it. 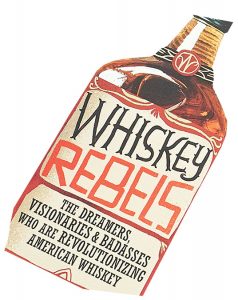